The Basics of This Adventure 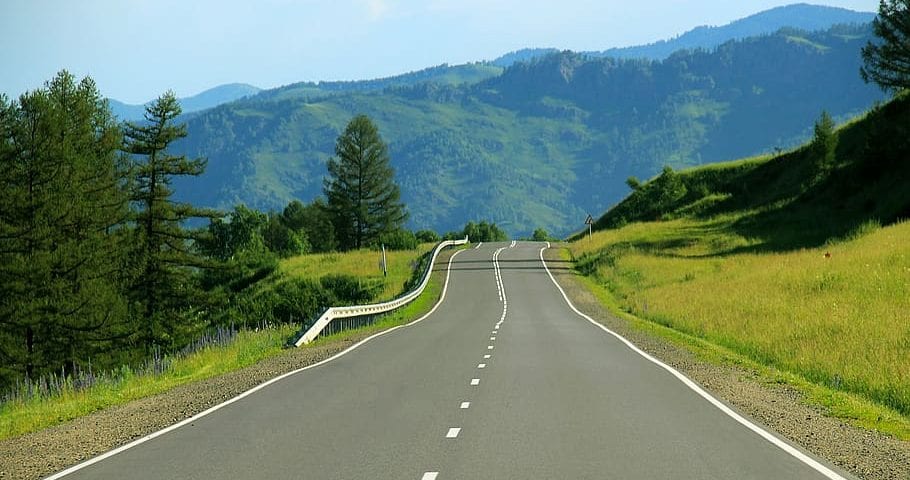 It took 60 days, but our virtual journey is in the books.

Over 8 weeks during spring 2020, we traveled through all 48 states in the continental United States. We visited 370 towns and 33 state capitals. We also encountered dozens of rivers, lakes, mountains, highways, parks, museums and landmarks.

I’ve been touched by everyone who has read these columns, in particular those faithfully tuned in every day. I’ve also enjoyed the Facebook posts, learning about where people have visited and what they remember. Your interest in the website has kept me motivated for sure.

Along the way, I had the privilege of interviewing some terrific people across the country.

On the serious end, I talked to the mother of a young boy killed in the Sandy Hook Elementary School shooting in Connecticut as well as the father of a kind Wyoming college student beaten to death just because he was gay. In addition, Congressman James Clyburn of South Carolina discussed with us the importance of voting rights and civil rights.

On a lighter note, I spoke with the owner of an Oklahoma cafe that was an inspiration for the movie “Cars” as well as the Massachusetts man who manages his family’s barbershop, the oldest such establishment in the United States.

There’s been a host of interesting places from the Washington town that celebrated skyjacker D.B. Cooper to the Iowa farm field where singer Buddy Holly’s plane crashed to the Illinois community that brought in purple starlings as a way solve its mosquito problem to the town in Idaho that’s 36 miles long and less than 1 mile wide, a set-up designed to skirt the state’s liquor license laws.

We visited the towns where Mark Twain and Abraham Lincoln lived as well as the birthplaces of Muhammad Ali and Lucille Ball. There’s also that upstate New York town that was reportedly the setting for the classic movie, “It’s a Wonderful Life.”

On a personal note, I paid virtual visits to the hometowns of my grandfather in Kentucky and my grandmother in Montana as well as the school in the New Orleans area I attended for three years as a child. Plus, let’s not forget Salem, Massachusetts, where two of my great aunts were executed during the 1692 witch hysteria.

I’ve learned so much about this country’s history, culture, geography and people that I could almost put together an encyclopedia.

The research and writing took me nearly 3 years. It was worth every minute and every word of the 400,000 words on the site.

And, now, we continue on.

Over the next few years, I’ll actually be driving portions of this route in 1-week, 2-week and 3-week chunks. I’ll freshen up each of the 60 daily columns as I do.

There’ll also be revisions as events happen in the states and cities we’ve covered. Our first update was posted shortly after the 60th day in our Day 12 column about Louisiana.. The new information included the flooding being experienced this week in Lake Charles, a town hit by two strong hurricanes last year. There was also an update on the Day 38 column with President Joe Biden’s visit to a Ford factory in Dearborn, Michigan.

There’ll also be projects that fall under our “spotlight” category where we look at issues such as immigration, hunger and the nation’s manufacturing industry.

Finally, we’re going to rely on our readers to help us fill out the site. There is a Travel Center in the lower left box on the 60 Days USA main page. As you plan and take your road trips, fill that out and let us know where you’re going and what you’ve seen.

Our photo gallery also welcomes all types of images from our readers’ road trips, so just upload them onto our 60 Days USA Facebook page and we’ll get them posted here.

Wishing everyone safe and enjoyable travels as our nation hits the road once again.